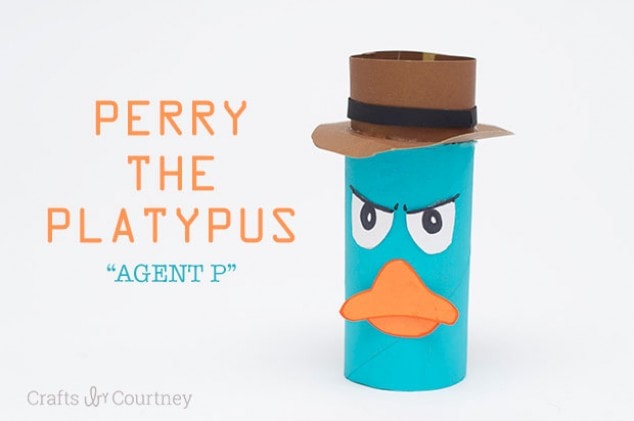 I’m finally having time to write a post, I haven’t written anything since December. It’s been nice spending time with the family and enjoying our holiday together. But sometimes you just need a blogging break.  We had a wonderful holiday together, our first Christmas in NC and close to my parents and sisters.

We’ve also had a pretty cold Winter as well, we’re not used to this so we’ve been bundling the boys up pretty good. We weren’t wearing shorts and T-shirts this Christmas that’s for sure. Big difference than our Christmases in Florida. But I guess we’ll get used to it. 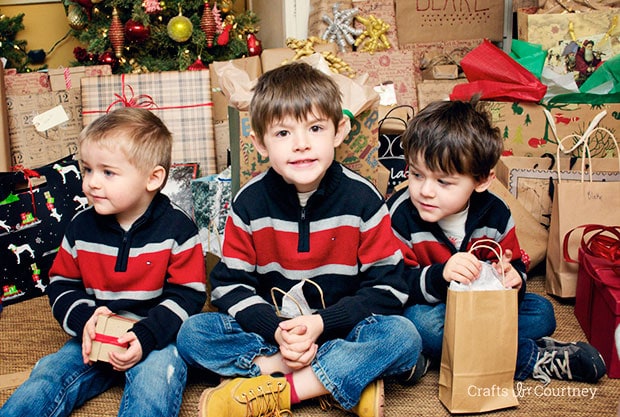 Now on to the craft!! This was one of those crafts that came out of no where. I was browsing through one of my favorite sites and found this cute Perry the Platypus puppet. My boys LOVE Perry, really who wouldn’t. So I knew I had to figure out a craft to do for them.

I was on a mission..

You know me I’m a toilet paper roll hoarder so I had a TON on hand. I rounded up the rest of my supplies and in my best Oprah voice I WAS READY TO GET STARTED!! 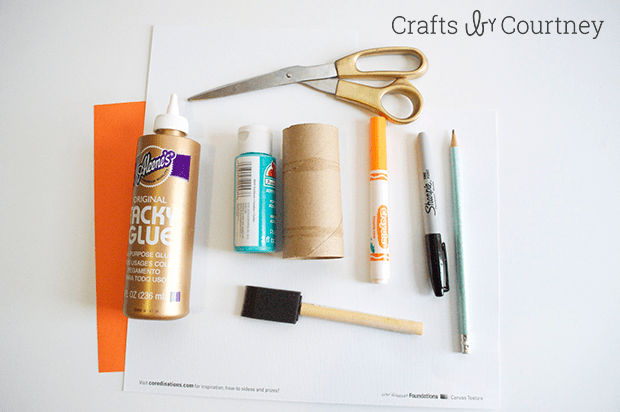 First I had the boys paint their toilet paper rolls. As you can see they were pretty excited to get started on a craft.  We haven’t done one in a couple weeks. I think we all needed a craft time fix.

We only painted one coat of the blue on, and let dry about 20 minutes. 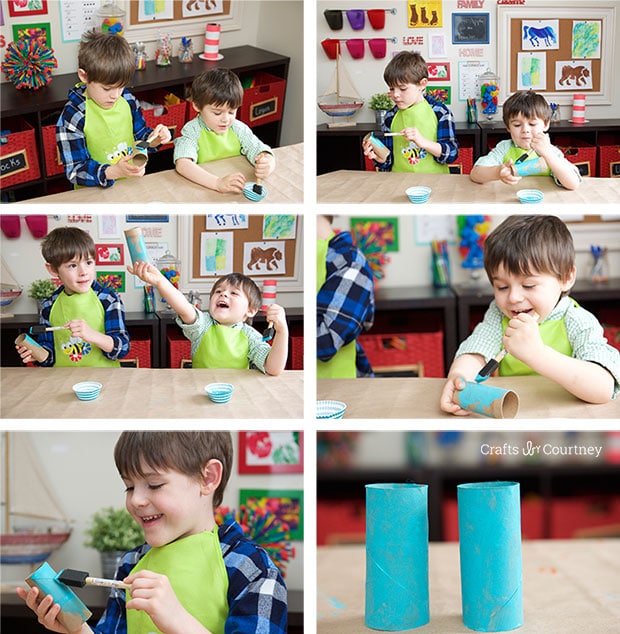 While the toilet paper rolls were drying I traced out Perry’s bill. I went online and found some inspiration for Perry’s face. It was super easy. 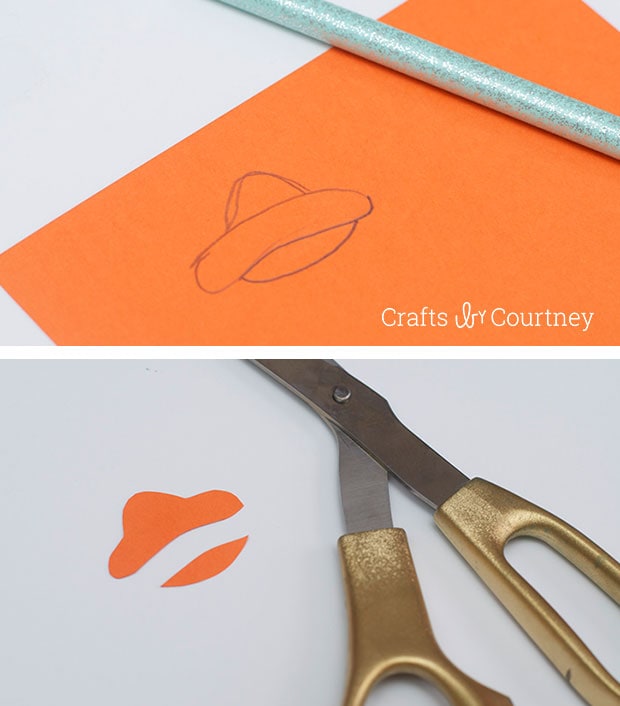 I had to go for classic Agent P! 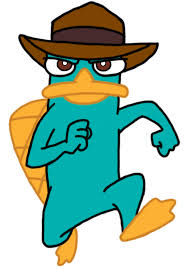 Step 3 – Trace and Add Your Bill

If you look at Perry’s bill, it has a dark orange shadow around the edge. I thought that would be a perfect touch to Perry’s bill.

Finally add some paste to the back and press the bill on the toilet paper roll. 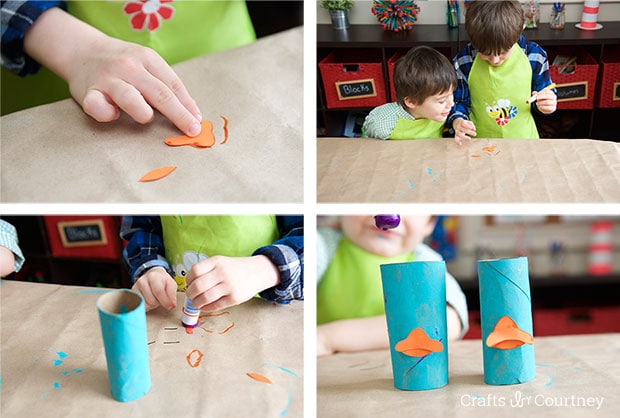 Next I drew and traced out Perry’s eyes. I folded the paper over so that I could have two of the same shapes. 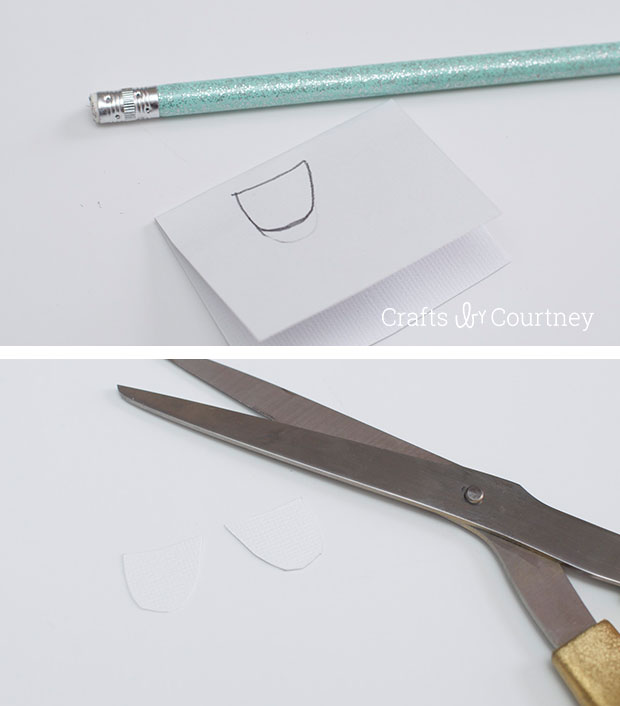 My little guys were eager to get started on the eyes.

Whenever I make a craft with the kids I always make mine first as an example. So my boys had an idea of what the eyes needed to look like.

Then they pasted their eyes on Perry. 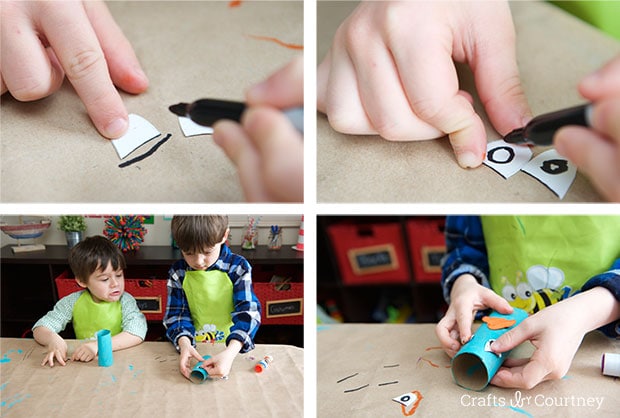 Voila all done!! They had their Perry’s done in no time and I think they look pretty cool. 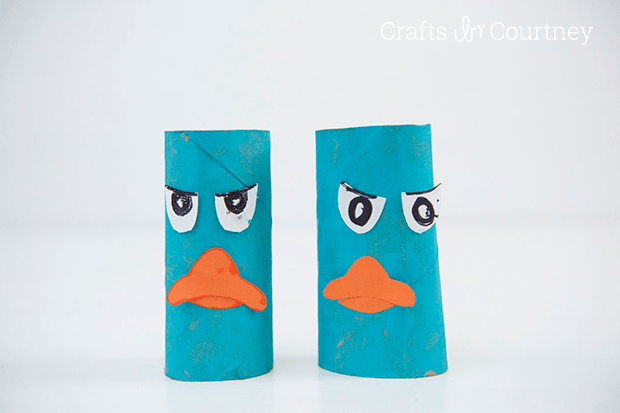 My little guys are super proud to show off their Perry. 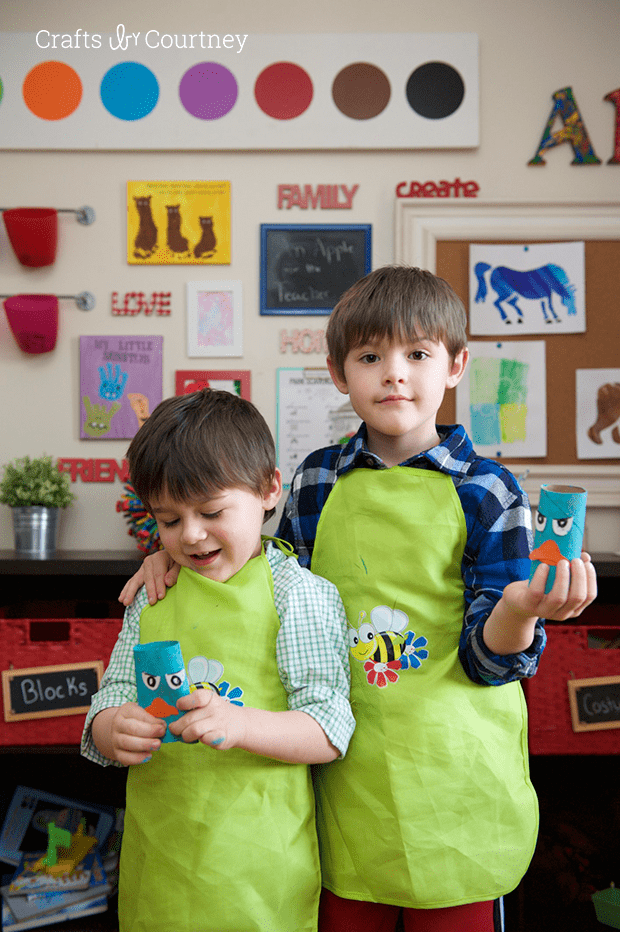 It was really nice to get a craft done with the boys. We always enjoys ourselves. 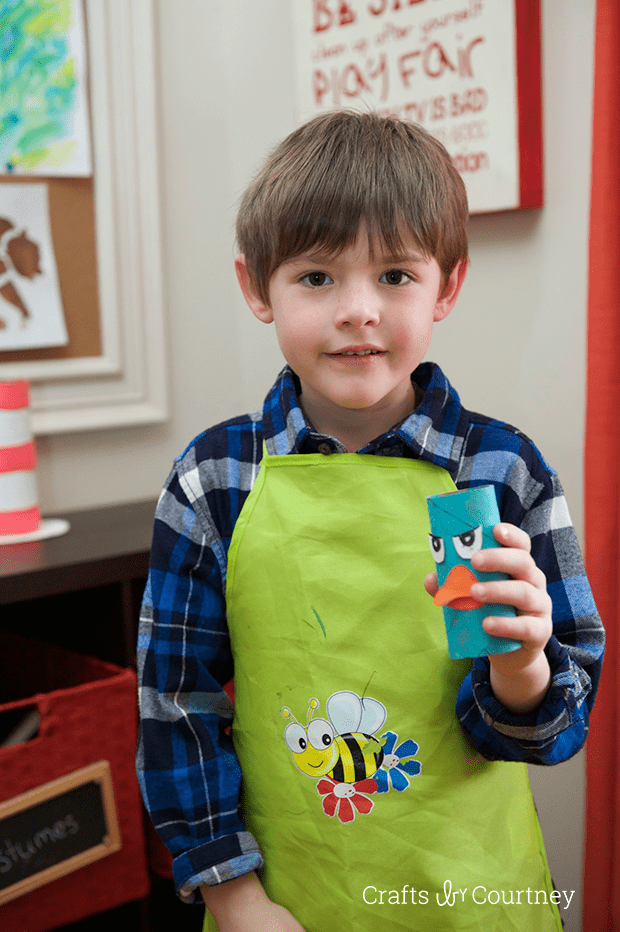 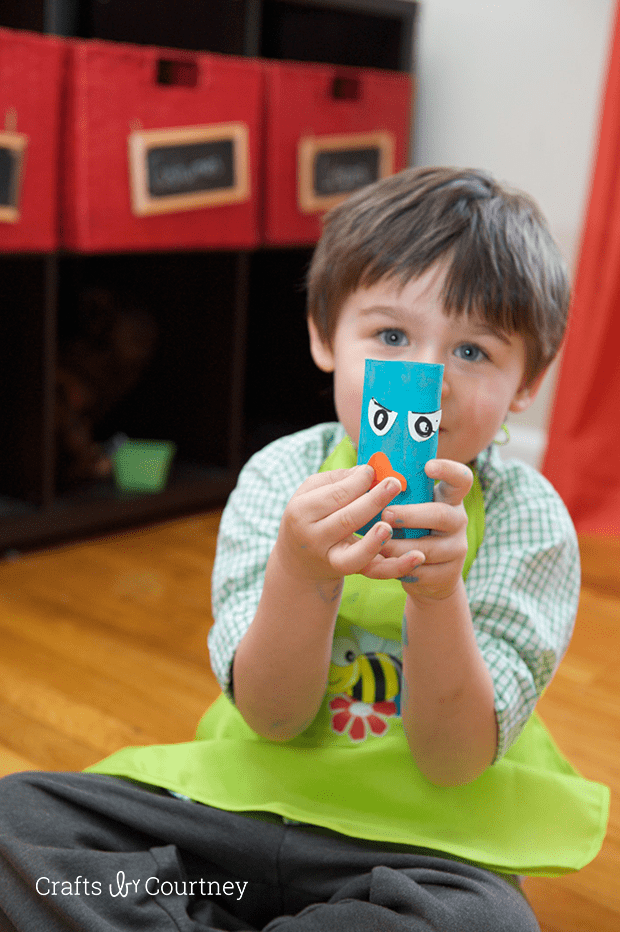 I decided to give my Perry a little fedora hat. He looks super serious now. 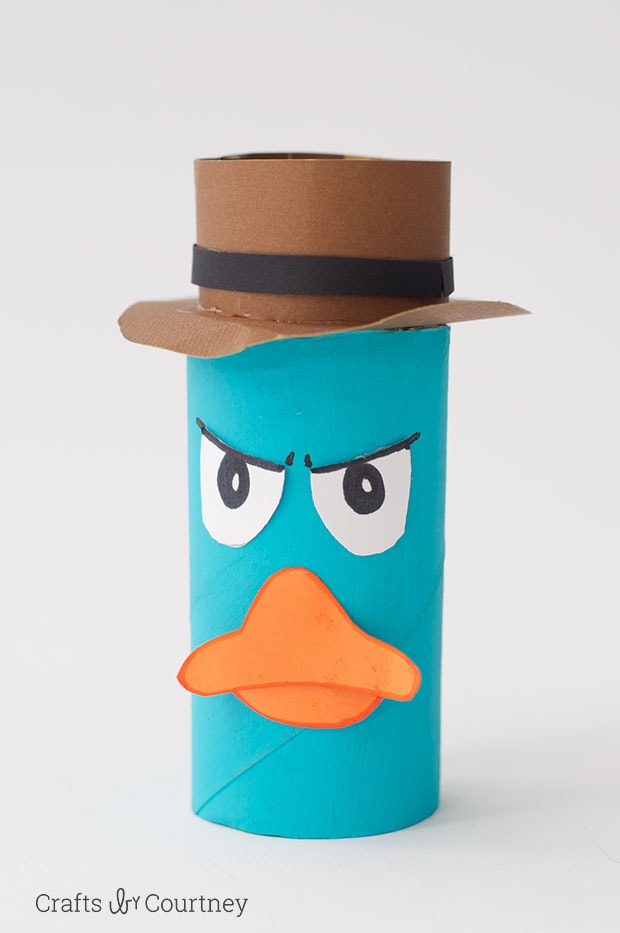 We had a fun time working on our craft project today. Now the boys think we should make Phineas and Ferb. So stay tuned I’m on a new mission, wish me luck!!

Make sure to check out these other great how to kids crafts.