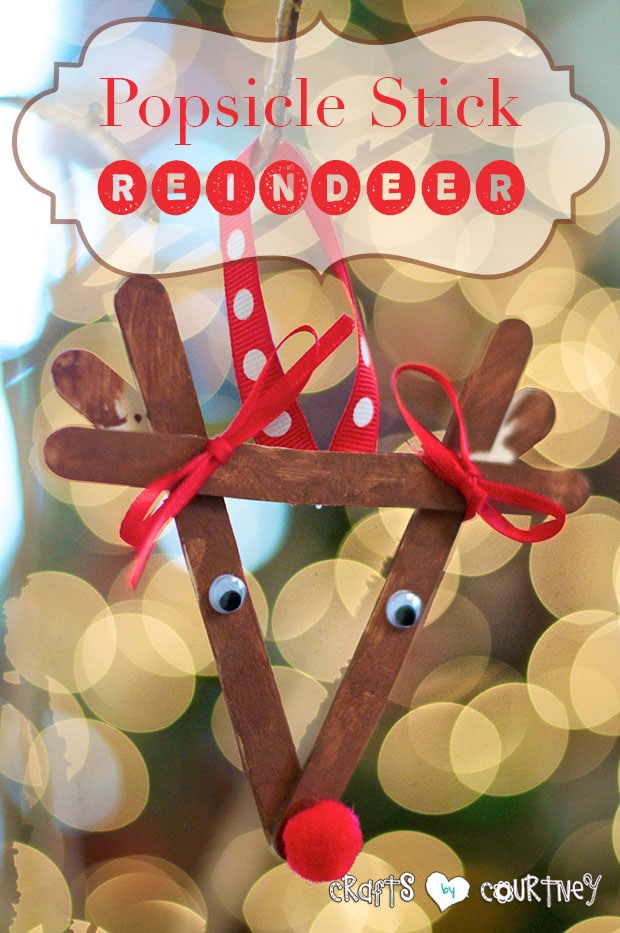 One of my favorite ornaments I did last year was the popsicle stick reindeer.

They are just so cute and really simple to make. Even my two year old was able to make one for our Christmas tree!

I grabbed a some googly eyes, small red pom pom balls and a pack of popsicle sticks from my local crafts store (I just love that you can spend $3.00 and you get like 150 popsicle sticks, total bargain!).

Side Note: Are you looking for another great DIY Christmas tree ornament? Take a look at this precious handprint snowmen ornament you can make with your children!

I picked out a couple pieces of ribbon from my stash and brown paint. We were ready to get crafting!! 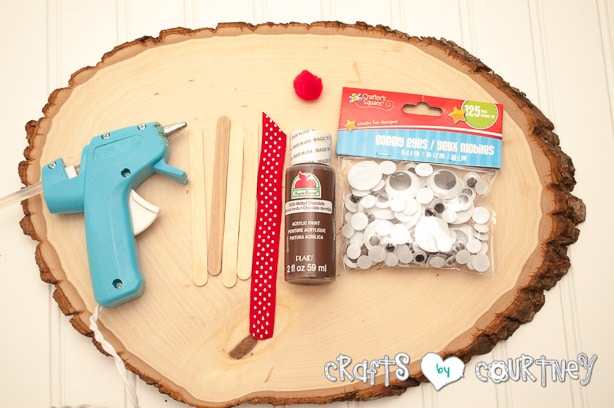 I wasn’t able to get step by step pictures last year. I’m “recreating” the craft for my tutorial pictures. I think the boys did a better job!

Then, we hot glued the end (you can use Elmer’s Glue too) in between the two popsicles sticks on top to create my three antlers. 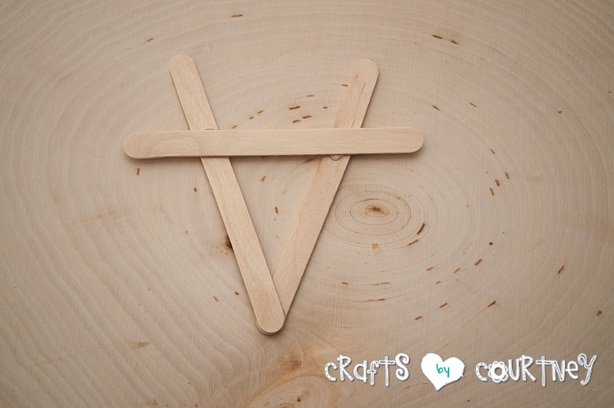 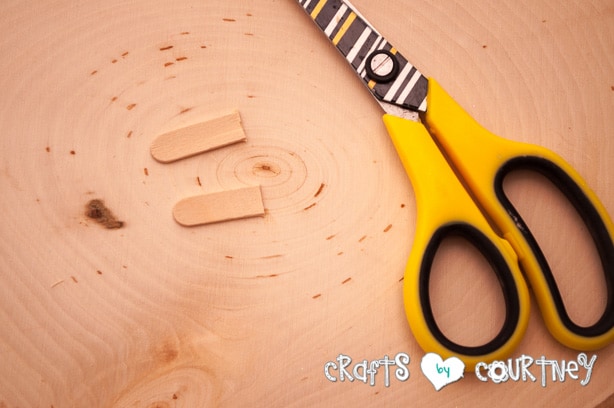 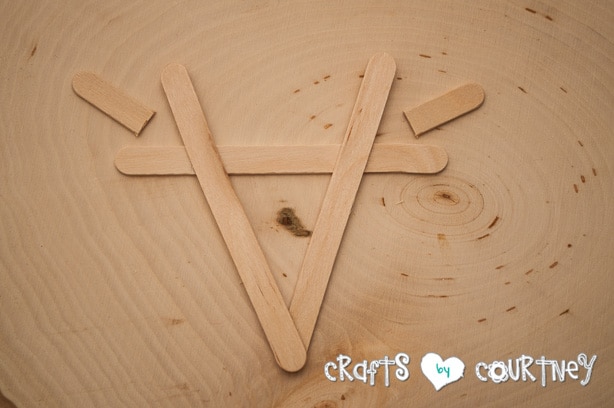 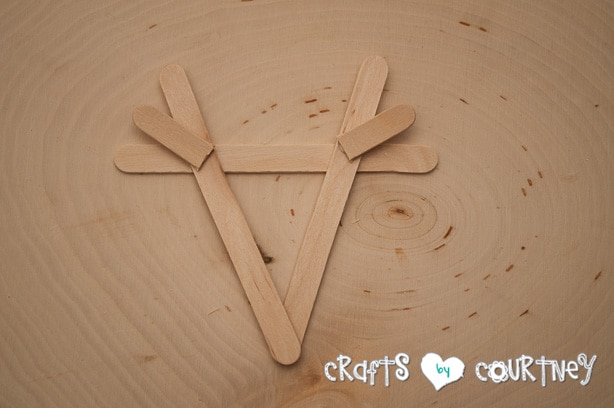 I used brown craft paint and had my four year old and two year old paint their reindeer.

My youngest is just starting to get into the crafting. I think it’s because he see’s his big brother doing it all the time!!

I used a small red pom pom ball for the nose and added some googley eyes.

I added my festive red polka dot ribbon to the back so that I was able to hang my ornaments up.

Since my youngest would not notice I added a red ribbon for bows on it’s antlers. I hope he doesn’t notice when he gets older I turned his reindeer into a girl. Yikes! 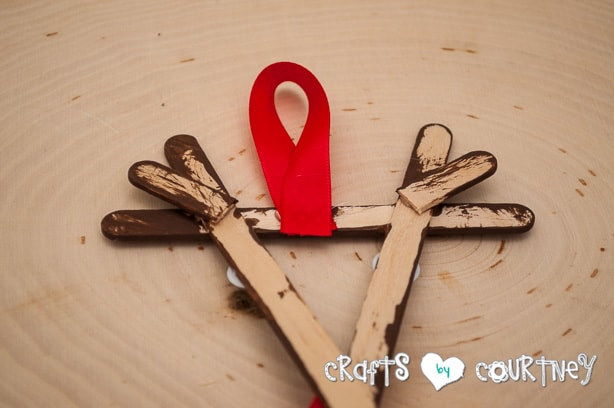 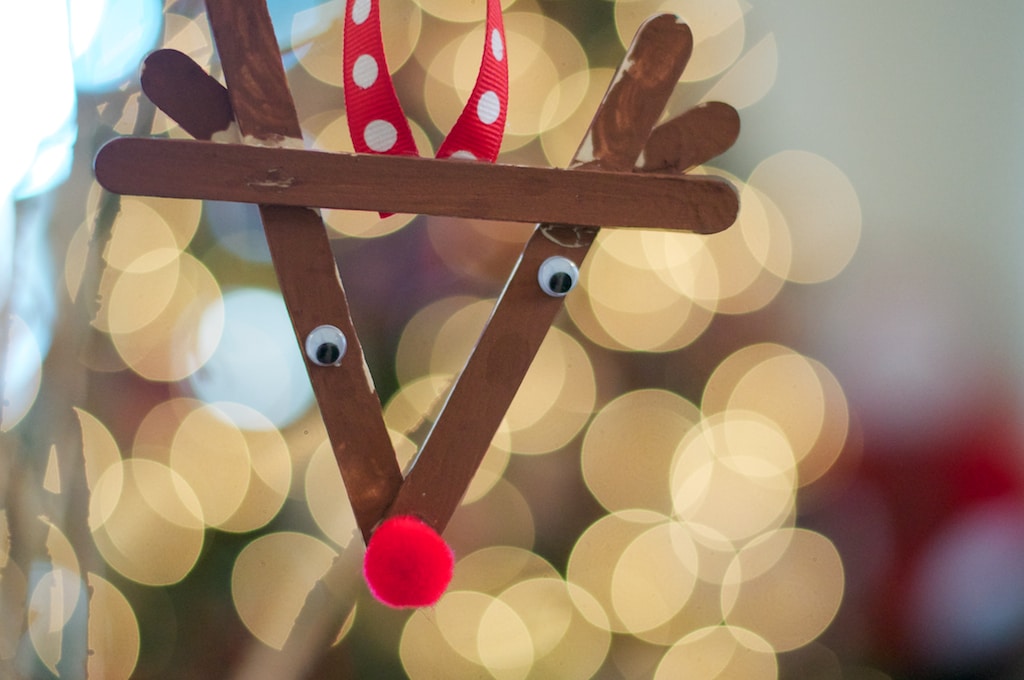 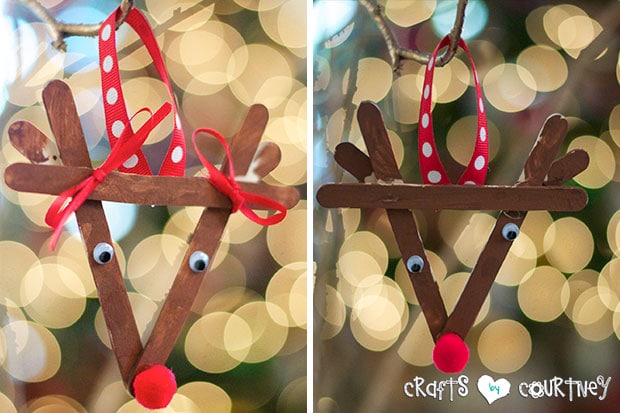 I think these ornaments are so easy that even a two year old can make them. I just dabbed the glue on the spots where I wanted the eyes and nose to go. He did a pretty good job putting them on the right spots. He’s turning into a little crafter!

Good morning! Yesterday this room got a deep clean

I have always said no animals on the couch. But wh

Fun family day with good friends at Lake James! So

Really been debating on painting this fireplace in